Tea is the buzz word these days with its multiple benefits are getting louder and more difficult to ignore. Tea and its healthy benefits have been receiving wide attention in the media. With more and more studies being published it is becoming more evident that the complex brew of chemicals that make up this seemingly simple beverage is truly a “wonder drug”. Enlightened tea drinkers are rediscovering the protective and revitalizing benefits of this ancient drink.

Tea has been an integral part of everyday societal life in many of the world’s most populous countries which has made it the second most widely consumed beverage in the world, exceeded only by the most necessary of all liquids – water. Ever notice why the Chinese and Japanese have some of the longest life-expectancy rates in the world? Its all in a cuppa….

The Japanese have believed for centuries that the Polyphenols in tea help prevent blood clotting, lower cholesterol levels thus reducing heart diseases and stimulate the immune system. More research has shown that they do actually neutralize enzymes that aid in the growth of tumours and deactivate cancer promoters. It has fluoride for strong teeth and half the amount of Caffeine found in and equally-sized cup of coffee.

Traditionally, it is said that a warm cup of tea warms you up. To the English it is a ritual and more like having a picnic indoors. It’s a famous saying in Japan that a man that has no tea in him is incapable of understanding truth and beauty. A daily cup of tea, say the Chinese, can starve the apothecary.

So what is it about this humble cup of tea that makes it an elixir of life? Here is a few benefits that have come out of research being done in the field. Not all of them are conclusive and continuous research is proving most of them to be right.

If you are the type to fret over the appearance of wrinkles, age spots and other signs of growing old, oolong tea may be the answer to your worries.

The wonder cup just got even more wonderful. Green tea, rich in antioxidant treasures that protect against heart disease and cancer, now shows promise as an allergy fighter. Green tea may be useful against a wide range of sneeze-starting allergens, including pollen, pet dander, and dust.

Tea flavonoids may be bone builders. Drinking tea regularly for years may produce stronger bones. Those who drank tea on a regular basis for 10 or more years had higher-bone mineral density in their spines than those who had not. Consumption of green tea may be prophylactic for arthritis and may benefit the arthritis patient by reducing inflammation and slowing cartilage breakdown.

“Tea is one of the single best cancer fighters you can put in your body,” according to Mitchell Gaynor, MD, director of medical oncology at the world-renowned Strong Cancer Prevention Center in New York City and co-author of Dr. Gaynor’s Cancer Prevention Program. Green tea extracts were found to inhibit the growth of bladder cancer cells in the lab — while other studies suggest that drinking green tea protects against developing stomach and oesophageal cancers.

Tea is a rich source of the flavonoids quercetin, kaempferol, and myricetin, and research shows that high dietary intake of these compounds is associated with a reduced risk of fatal heart attacks. In one study, people who drank about a cup and a half of tea per day were almost 40% less likely to suffer a heart attack compared to tea abstainers. Drinking black tea may lower the risk of heart disease because it prevents blood from clumping and forming clots. “Better to be deprived of food for three days than tea for one” ~ Chinese proverb.

Rinsing with tea may prevent cavities and gum disease. Antioxidants are thought to be behind the benefits of tea on dental health as well. A number of studies have suggested that rinsing with black or green tea may lead to better oral health. Studies have shown that the antioxidants in black tea will suppress the growth of bacteria in the mouth that cause cavities and gum diseases and inhibit or interfere with the attachment of bacteria to the tooth surface.

Parkinson’s Disease: Research is being conducted as we speak on the correlation between the consumption of tea and protection against developing this debilitating neurological disorder.

Trying to lose weight? Reach for a cup of green tea instead of a diet beverage. Green tea contains high concentrations of catechin polyphenols. These compounds work with other chemicals to intensify levels of fat oxidation and thermogenesis, where heat is created in the body by burning fuels such as fat safely and naturally. Additionally, drinking tea also causes carbohydrates to be released slowly, preventing sharp increases in blood-insulin levels promoting the burning of fat.

With so much compelling research, isn’t it about time for everyone to consider brewing up more of this potent potable? 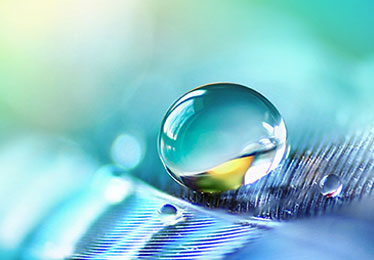 Our vision is to create nourishing skincare products that feed your skin, keep it healthy and make it easy for you to maintain gorgeous skin. 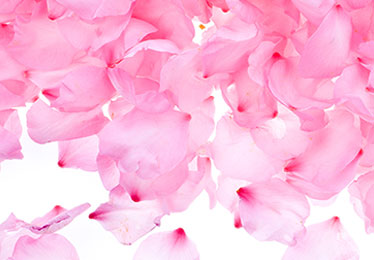 At AyurDeva we want to keep it simple. Simply speaking therefore we have tapped into Mother Nature’s vast resources to keep your skin beautiful all round the year. 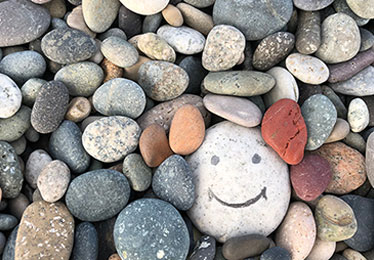 When natural is not just an option and luxury remains a staple, turn to the kindand tender skin and hair care range from AyurDeva.

The products are so amazing. The soap is divine and the face cream! I wash my face just so i can use it! I can’t describe how much better they are than “normal” products! 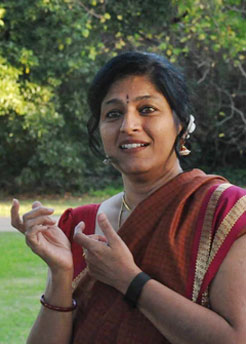 At Ayurdeva, we aspire to provide affordable & clean skin & hair care products made with safe and effective phytonutrient ingredients for optimum skin health and wellness. We believe you should not have to compromise your personal health and safety, or the health of the environment.

This website uses cookies to improve your experience. We will assume it is acceptable to you, but you can opt-out if you wish.
PreferencesAccept All
Manage consent

We also use third-party cookies that help us analyze and understand how you use this website, to store user preferences and provide them with content and advertisements that are relevant to you. These cookies will only be stored on your browser with your consent to do so. You also have the option to opt-out of these cookies. But opting out of some of these cookies may have an effect on your browsing experience.
Necessary Always Enabled
Functional

Performance cookies are used to understand and analyze the key performance indexes of the website which helps in delivering a better user experience for the visitors.

Analytical cookies are used to understand how visitors interact with the website. These cookies help provide information on metrics the number of visitors, bounce rate, traffic source, etc.

Advertisement cookies are used to deliver visitors with customized advertisements based on the pages they visited before and analyze the effectiveness of the ad campaign.

Other uncategorized cookies are those that are being analyzed and have not been classified into a category as yet.